This page is an explanation of certain activities and features within a mod for a game made by GB Patch, XOXO Droplets. The mod is called Jerks Deserve Love! and was made by PersonOfFewTalents. This page will explain and offer walkthroughs for the following features in the mod:

In general, the events will happen on the 15th of the following month, with the following exceptions (to avoid conflict with other scheduled events):

Upon getting a couple together, you will then be able to go on double dates with them. Here's how:

In the place where the "be my boyfriend" button would be, you'll find this button. Click this and you'll be taken to a similar-looking screen as the date screen, but with far less date options. Just find a spot that actually has a date location you can go to with your boyfriend/couple combo and then do what you normally would for a regular date!

At the moment, you can only do matchmaking dates if you get Everett/Jeremy as your couple. This is determined via random generation - so long as you're not dating either Everett or Jeremy, that is. If you are, you'll just choose between one of the base couples.

Whether you get Everett/Jeremy or one of the base couples will be determined at the end of your relationship announcement with whoever it is you're dating. So if you're worried about getting/not getting the couple you want, I highly recommend saving before the end of this event, so that you can always reload that save.

As for the matchmaking dates, which I'm sure is what you're in this section for... Each date has an invisible score tied to it. This score will determine if you are successful or not in getting the couple (Everett/Jeremy) together or not. You need at least 20 Points to get them together, or at least 30 points to see them get together at the end of the game (if you haven't gone on all four dates yet). There will also be a special scene if you get at least 40 points, where you won't have to wait until the following Saturday for them to get together. Also, even if you get 20 or more points, if you go on more than 2 bad dates, you will still fail. You will only be able to go on FOUR matchmaking dates, so choose wisely.

The scores are as follows:

Incidentally, you might be wondering how to tell right off-the-bat if you've gotten the base couple event or the Everett/Jeremy event. Well, you'll know as soon as the event begins.

If you got the base couple event, you'll start off with this background, as JB talks on the phone to her boyfriend: 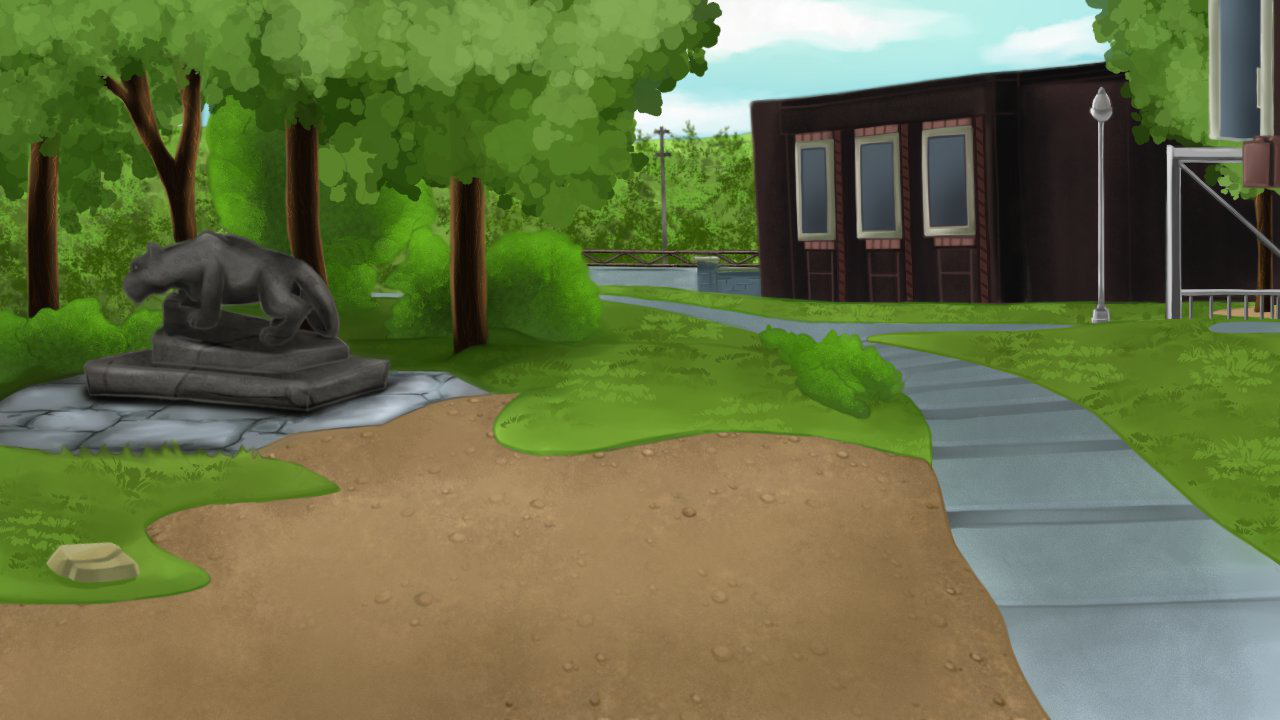 However, if you got the Everett/Jeremy event, you'll instead start off with this background, as JB complains about having lost her notebook: 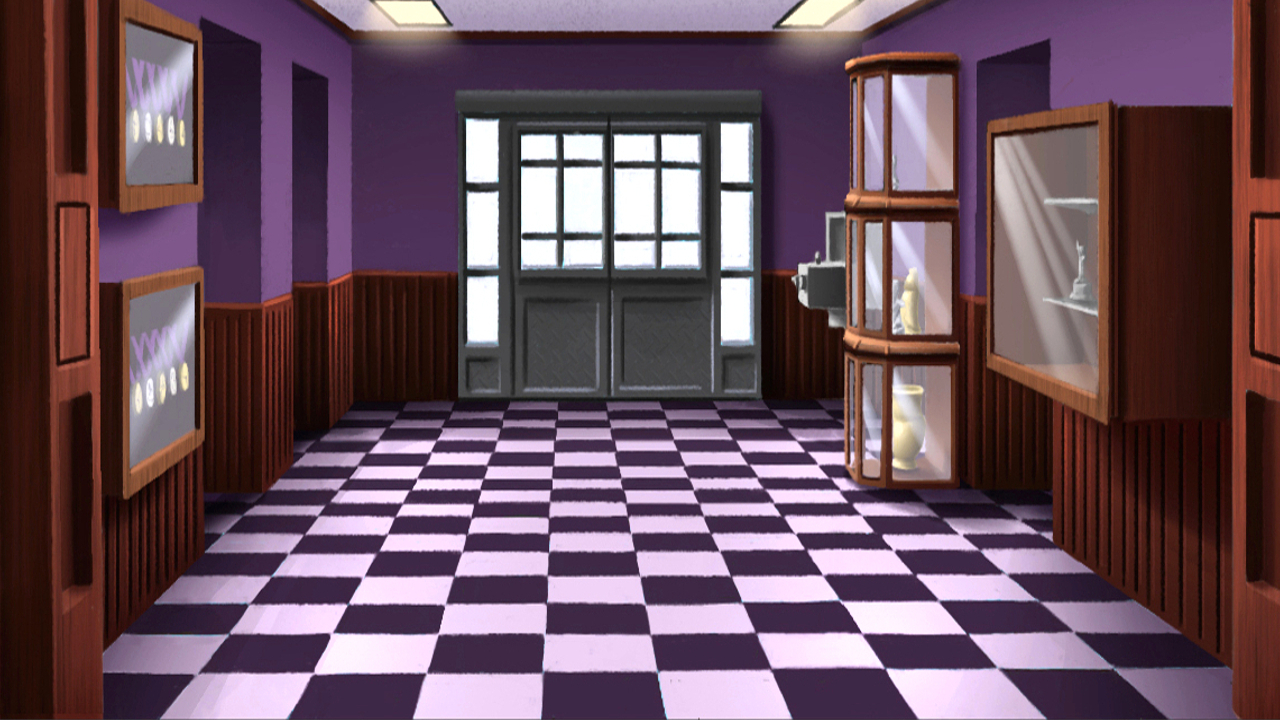 However, you'll still have to wait until you actually trigger the event - as such, your best bet is to save right before the boyfriend announcement event ends (the RNG happens as soon as that event ends) and, if you didn't get the event you wanted, you can always just reload.

With all of that in mind, I hope you'll enjoy the mod! I'll make sure and update this page when there's an update! If you're ever curious to hear about my progress to future updates, just contact me on discord (I am "The Unknown Overlord#0950") or tumblr (I'm "personoffewtalents")!